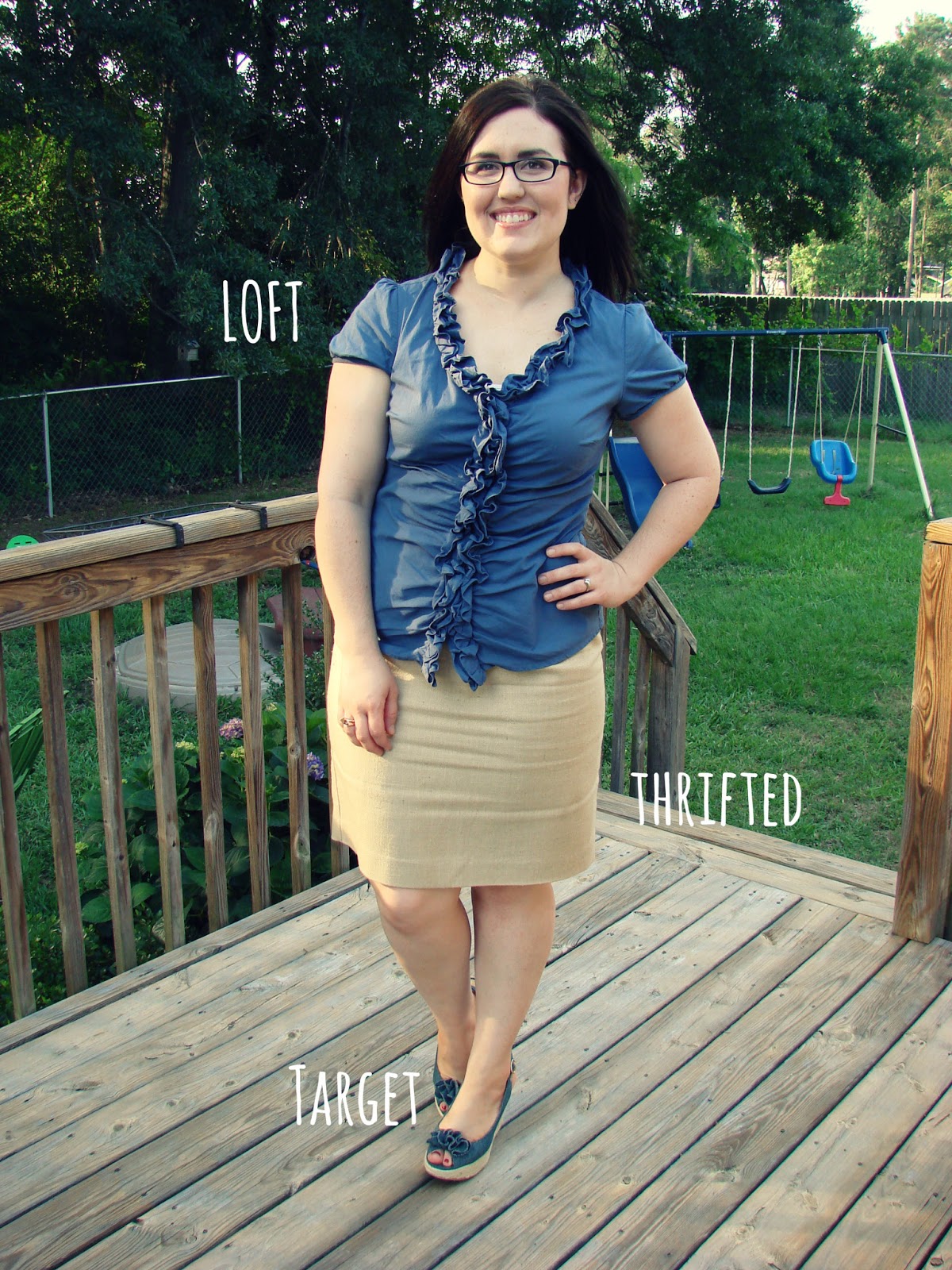 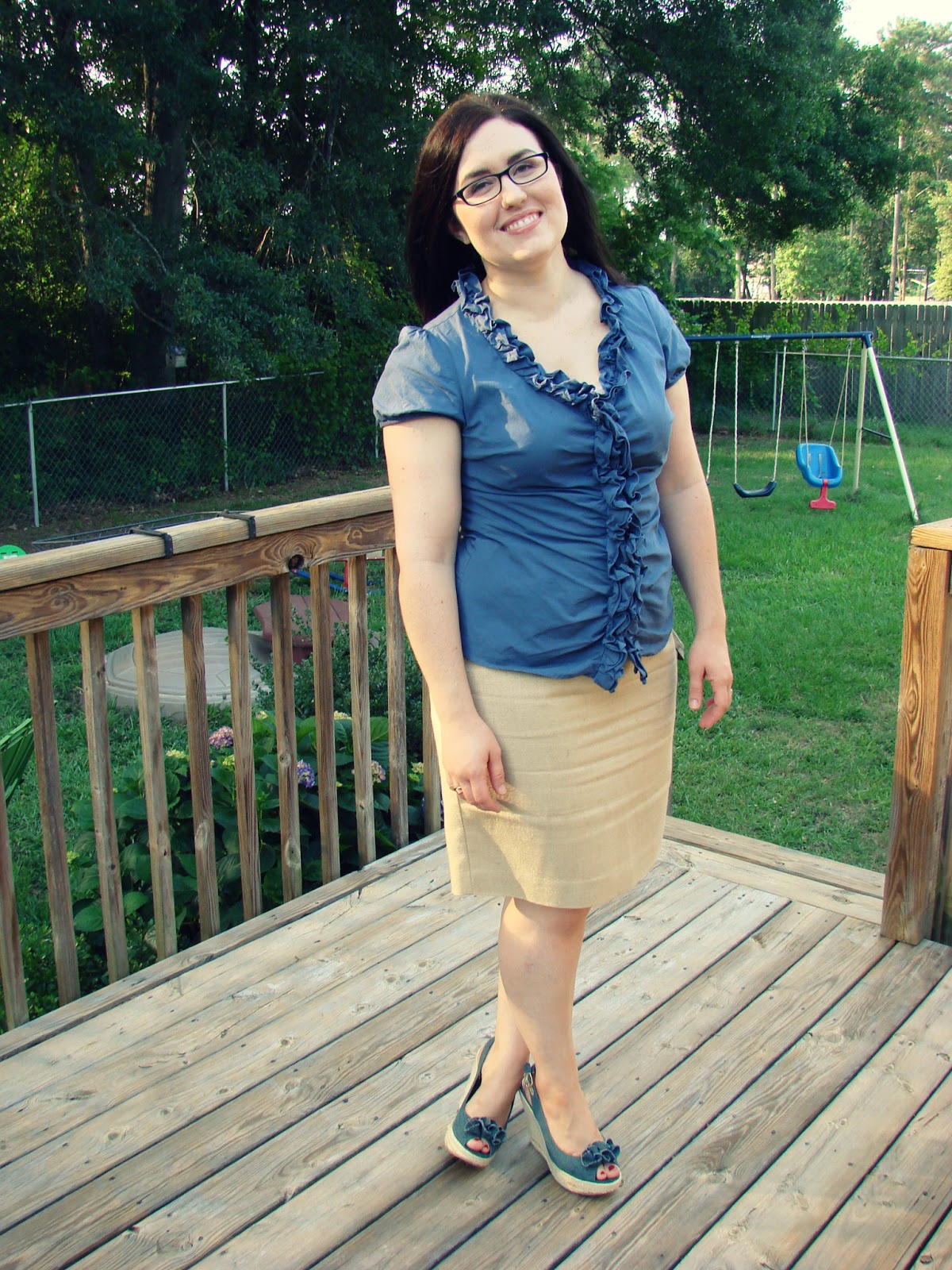 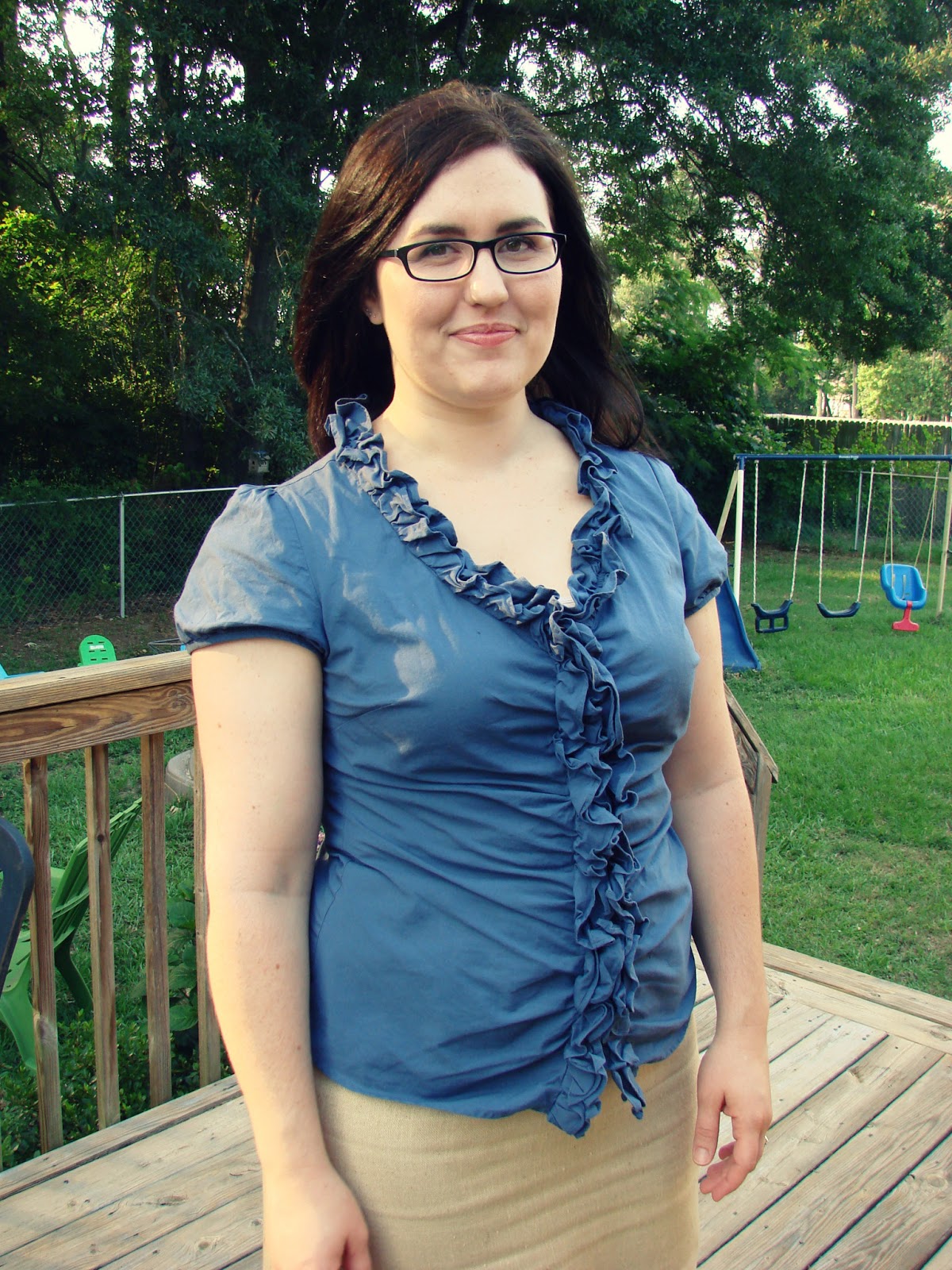 Top was gifted; Skirt was thrifted

I’m back today with another installment of Rebecca Reads.  It’s weird, I actually missed doing this last week but didn’t have time to write a proper post about this particular book.

The book I’ll be talking about today is July’s People by Nadine Gordimer.  I read this book in the same class I read The Book Thief.  This was one of the more controversial books I read when I was in school.  The book follows the Smales family, a white family made up of a dad (Bam), a mom (Maureen), and two kids living in post-apartheid South Africa during a fictional revolution.  Although the particular revolution was fictional in the story, post-apartheid South Africa did experience revolutions and fighting similar to that in the book.

The Smales family was a white, well-off family that tried to stay in South Africa as long as possible during the social upheaval.  They stayed a too long to leave safely, and their houseboy July smuggled them back to his village to keep them safe.  The reversal of roles takes Bam and Maureen out of their comfort zones and they are forced to see themselves from a different perspective.  While they felt they had been liberal and progressive in their social convictions prior to the revolution, they are faced with the realization that they were not as liberal as they believed.

I absolutely loved reading this novel.  I hate to say this is a quick read, because doesn’t it seem like really good books should take a long time to get through?  Anyways, you can work through the sadness and hope and humanity of this story pretty quickly and then you’ll want to read it again.

The most interesting part of this book, to me, was the end.  This was the most discussed part, because the ending is a cliff hanger.  We spent a long time analyzing Maureen’s motives and reasoning for doing what she did at the end.

And that’s all I’m going to say about that!  You’ll have to read it and then let me know what you think about it!