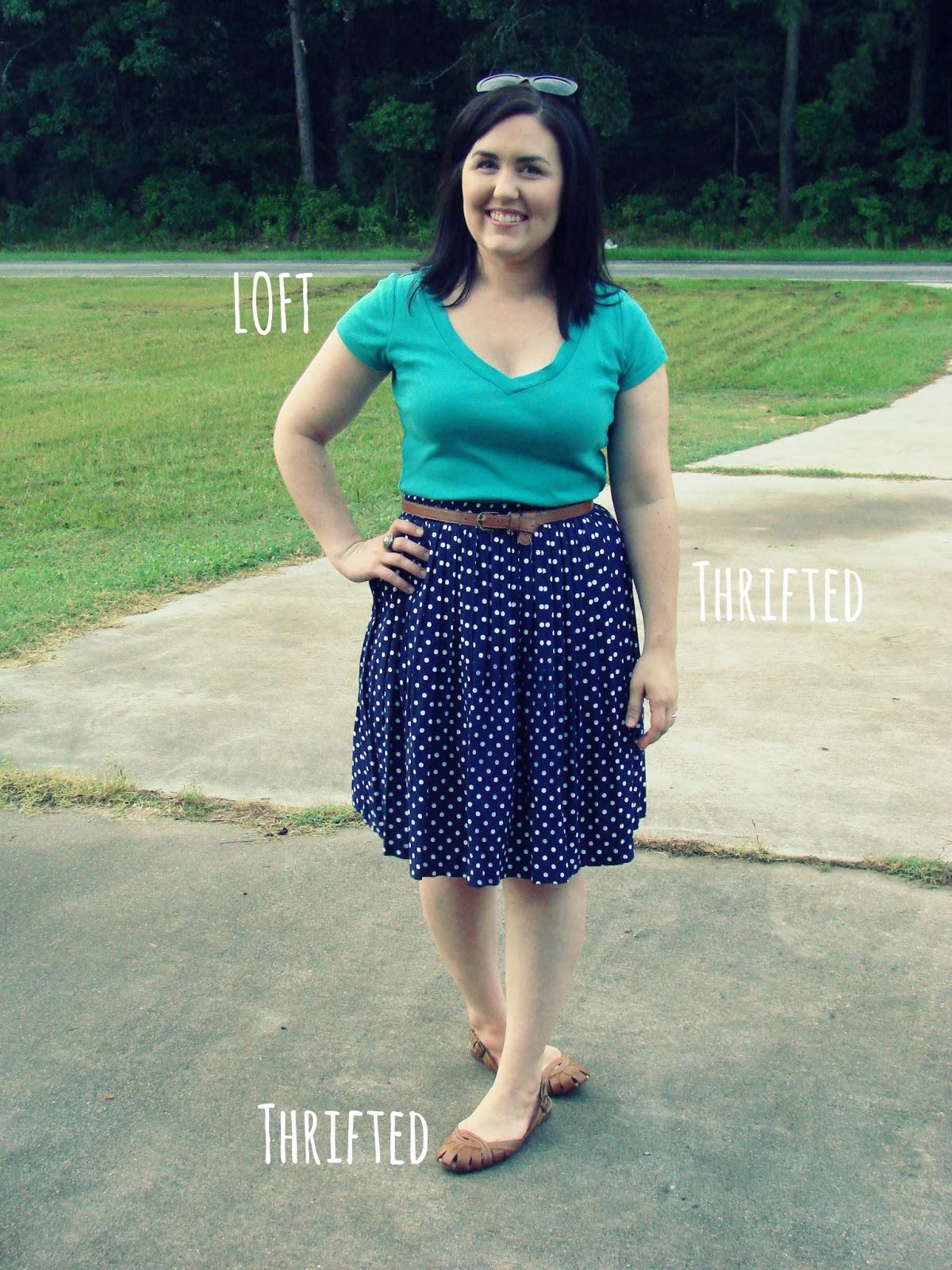 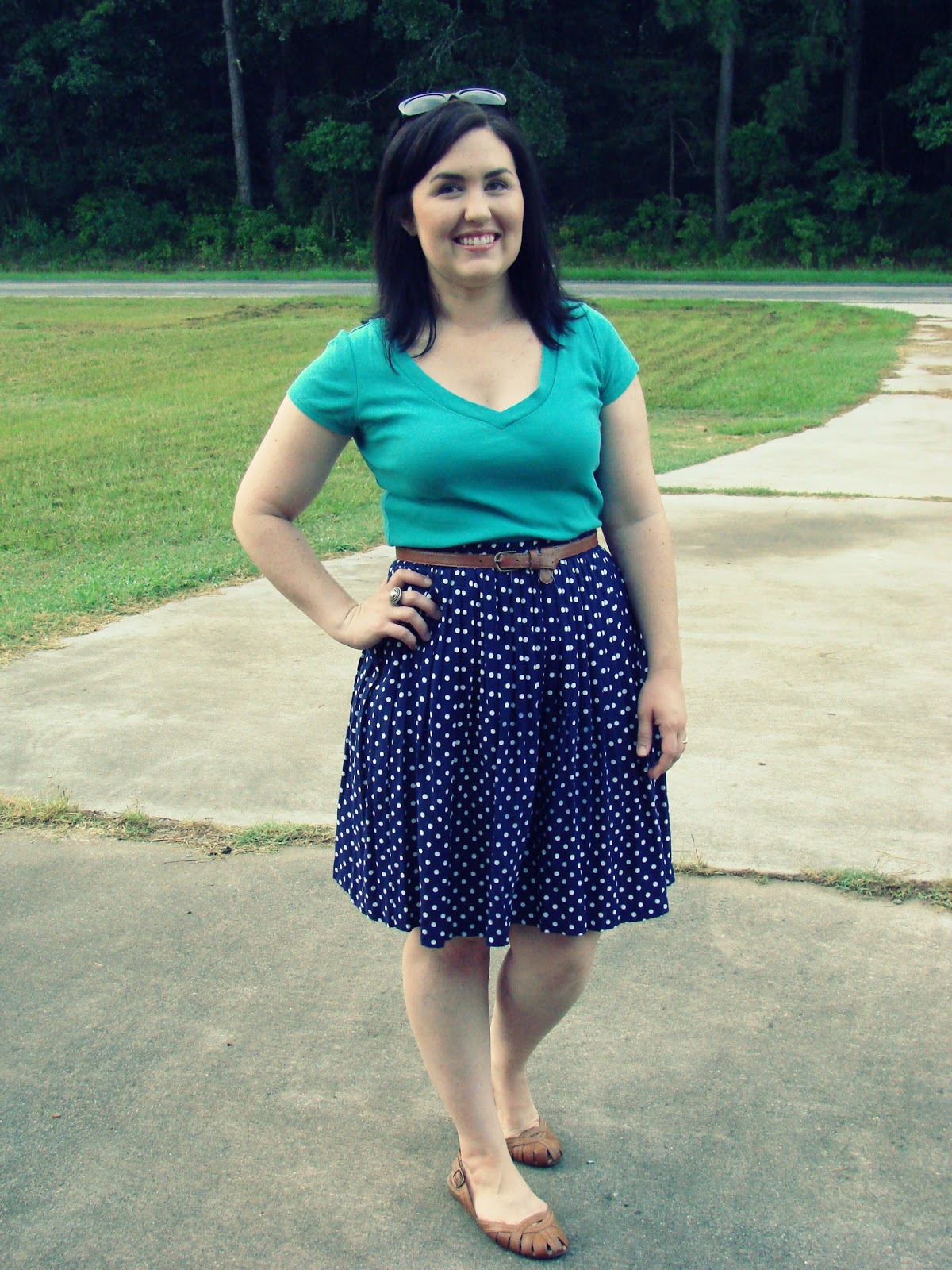 Top was gifted; Skirt and shoes were thrifted; Belt came with a shirt

Today is another installment of Rebecca Reads.  Today I’m talking about Mona in the Promised Land by Gish Jen.

This book is the coming of age story about a girl named (you guessed it) Mona.  Mona is a Chinese girl living in a Jewish neighborhood in New Jersey.  Her mother could be described as eccentric.  Her father is laidback.  Her sister is kind of weird, and Mona is lost.  It follows her through her school years and ends when she is an adult.  She navigates the messy world of being a teenager, having a boyfriend, and converting to Judaism despite of (or, possibly in spite of?) being raised as a Buddhist.  It’s difficult to describe the book anymore without giving away the plot, but if you enjoy coming of age style books you would really love this.  It’s the right amount of serious and funny (hilarious, really!).  Mona’s blunt and cutting wit will keep you laughing.

I feel like it’s been a couple weeks since I’ve done Rebecca Reads! Right now, I’m working through Pride & Prejudice, although my book has temporarily been taken hostage by our daughter.  And I have Positive Discipline For Preschoolers on my night stand, too.  What are you reading right now?

p.s. I seriously thought the sunglasses looked cuter than they apparently are.  Mental note: don’t wear sunglasses on your head when taking pictures!