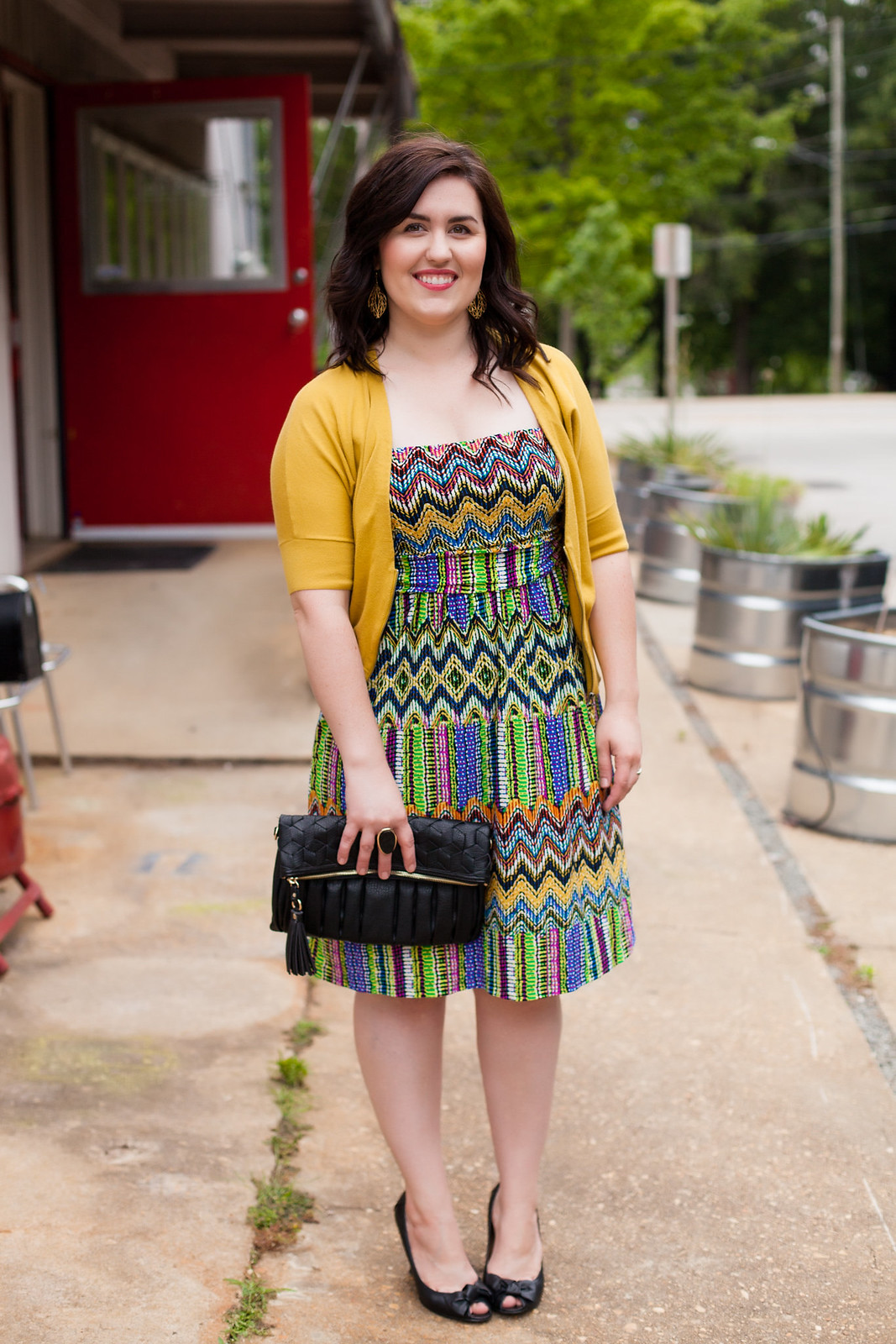 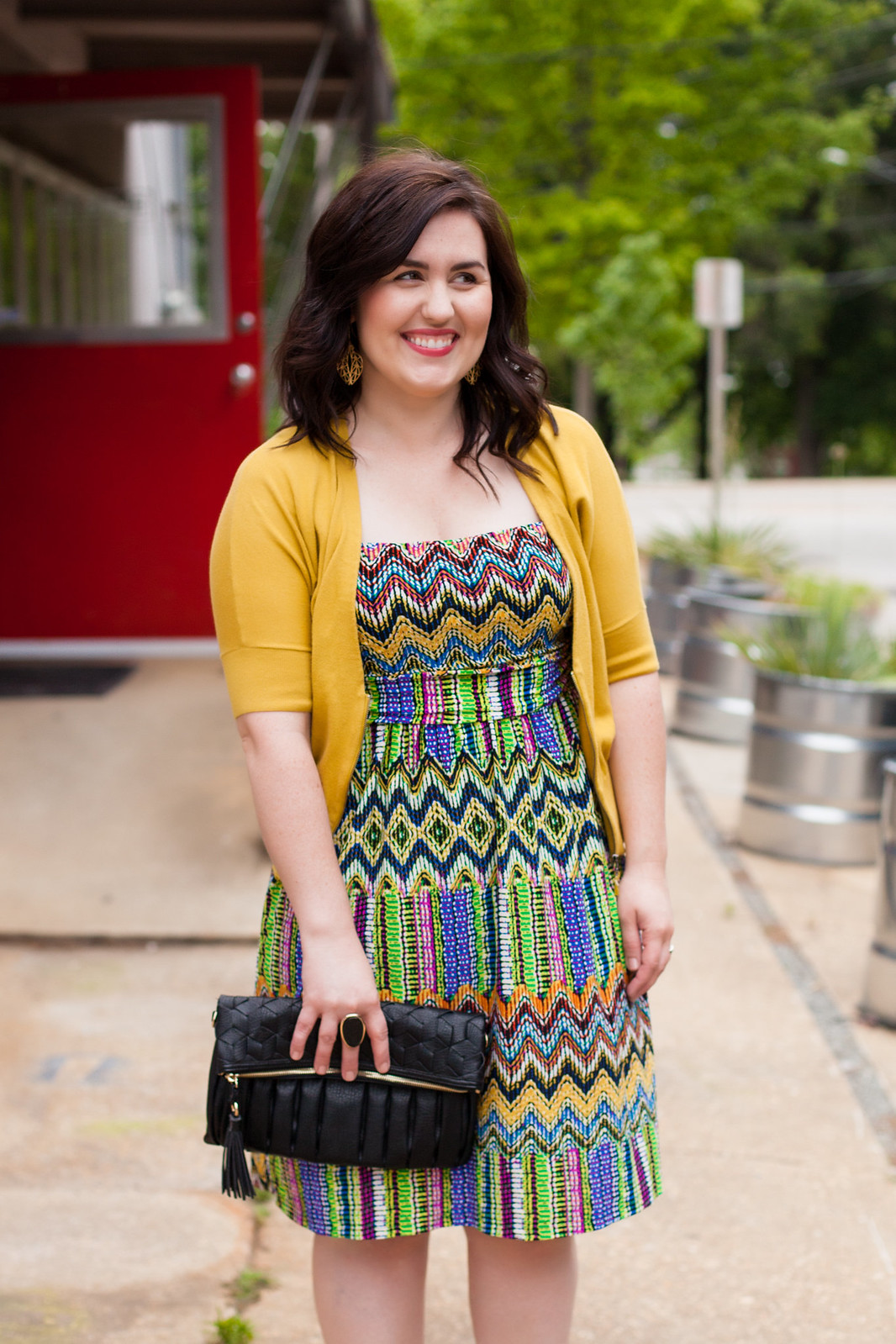 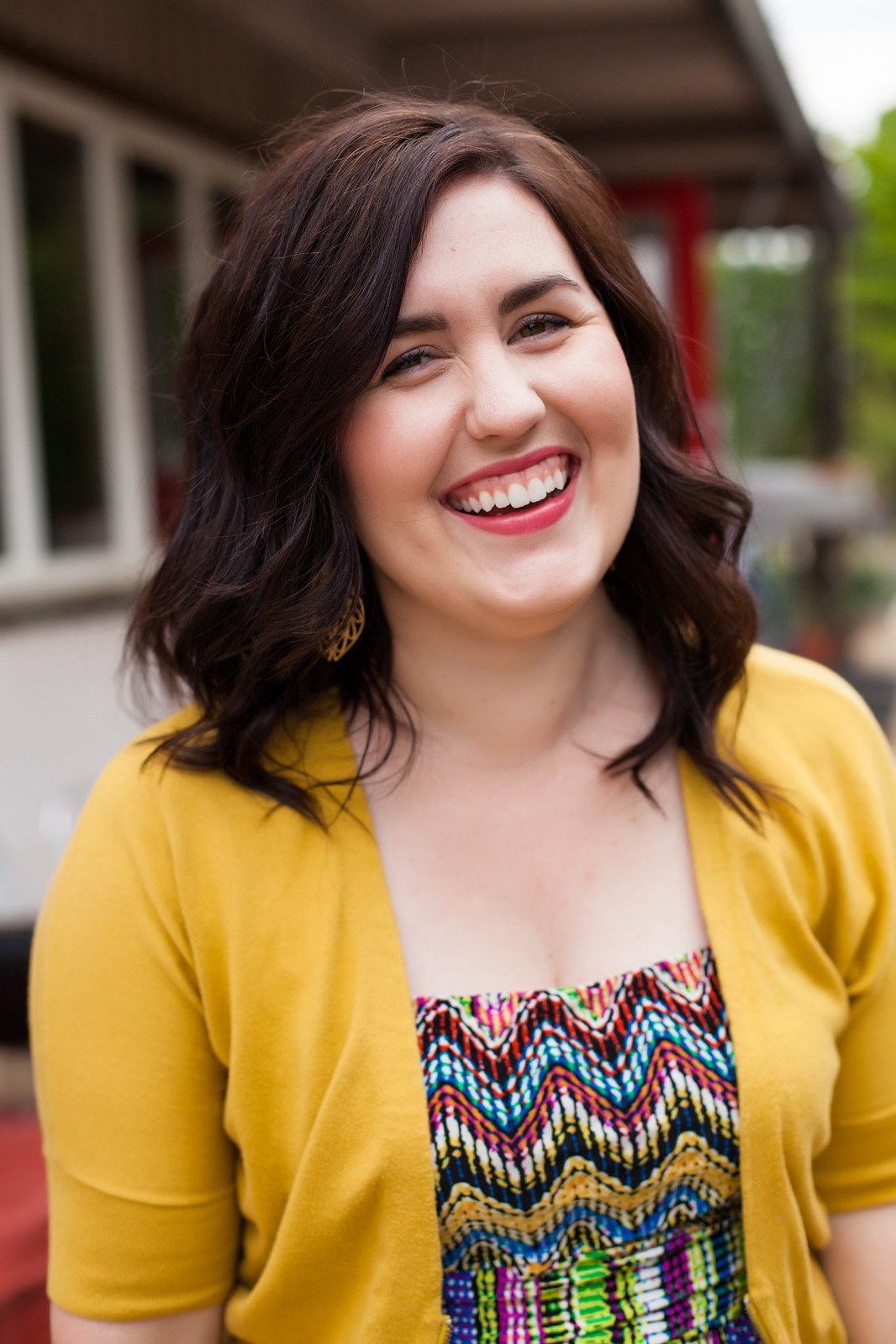 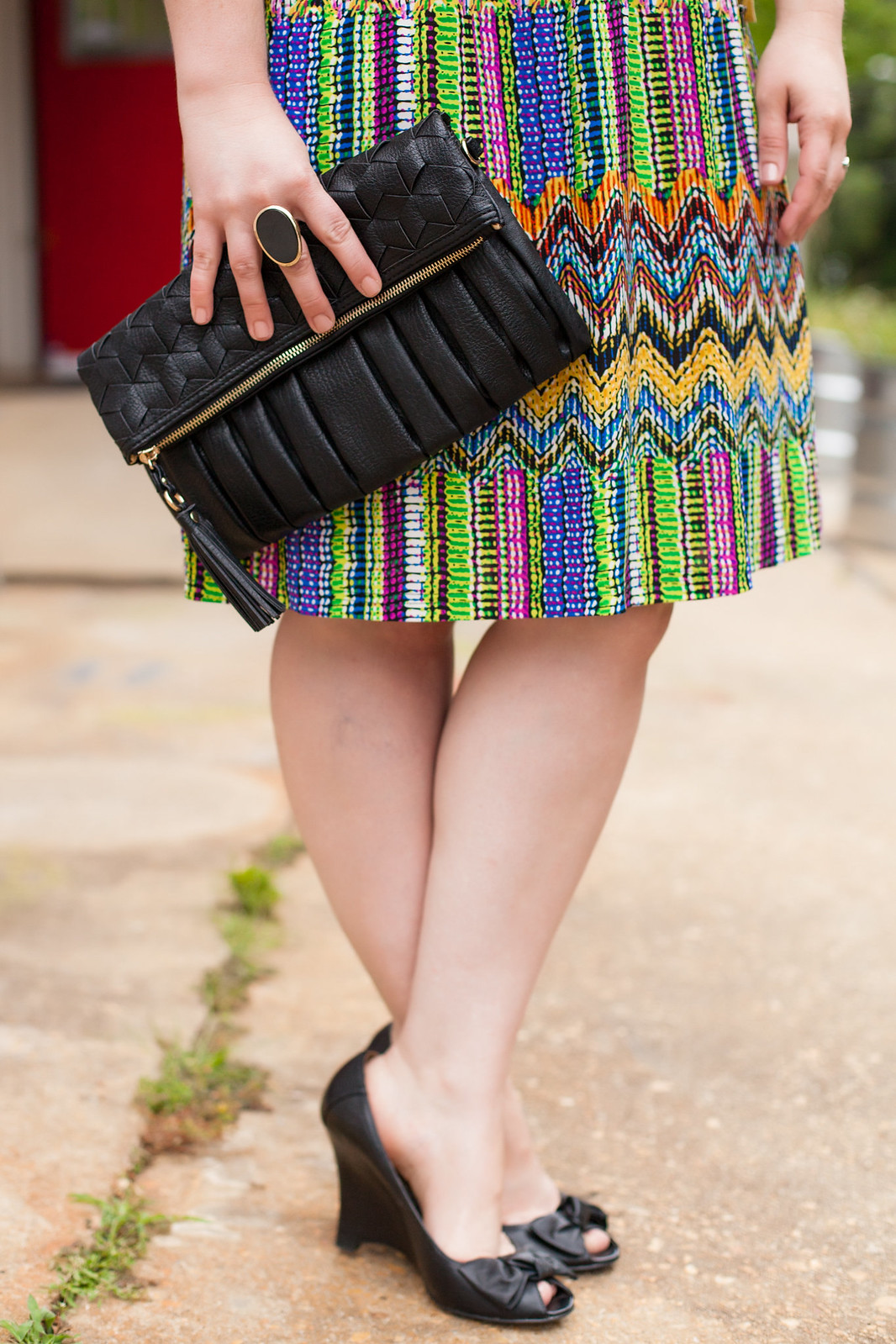 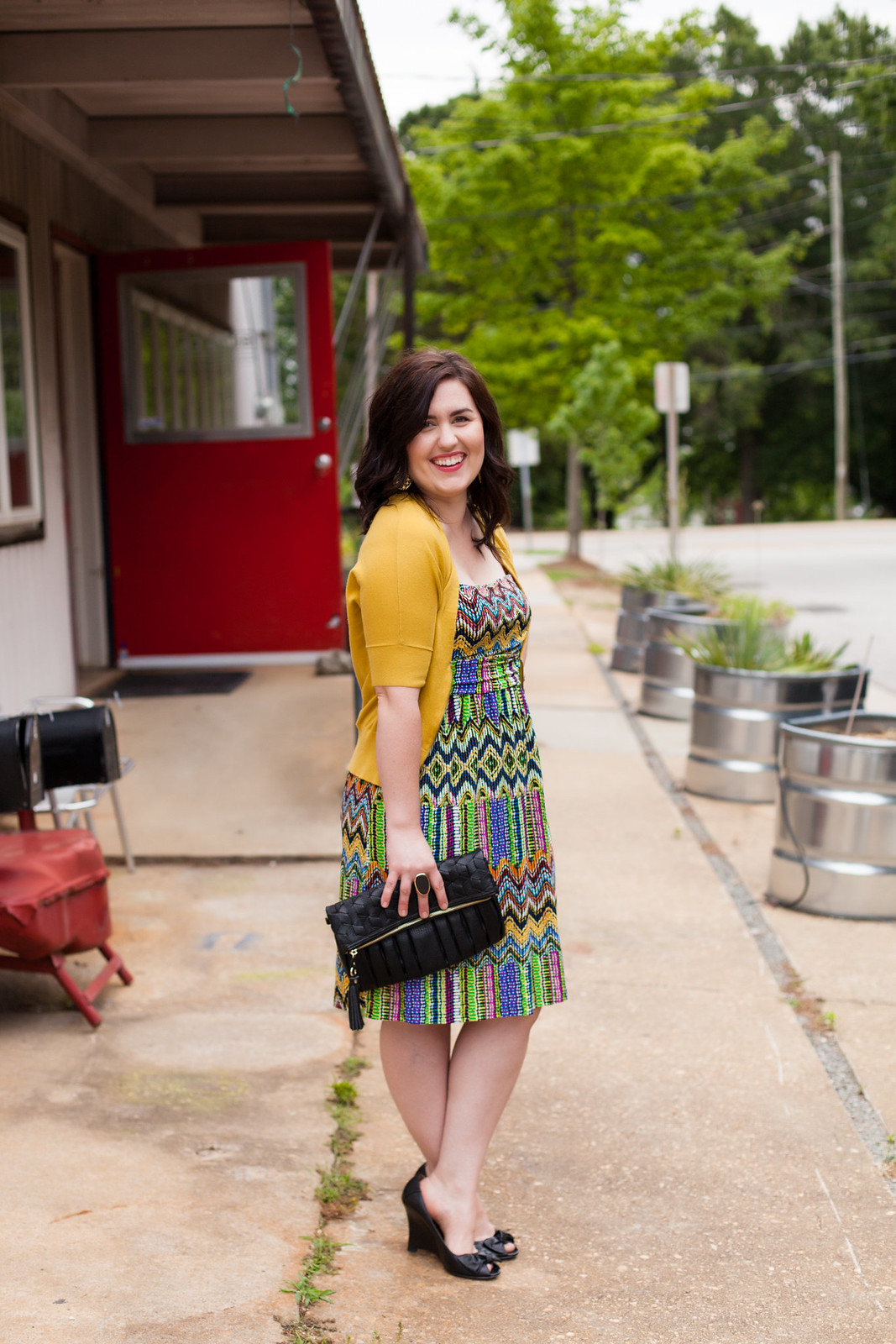 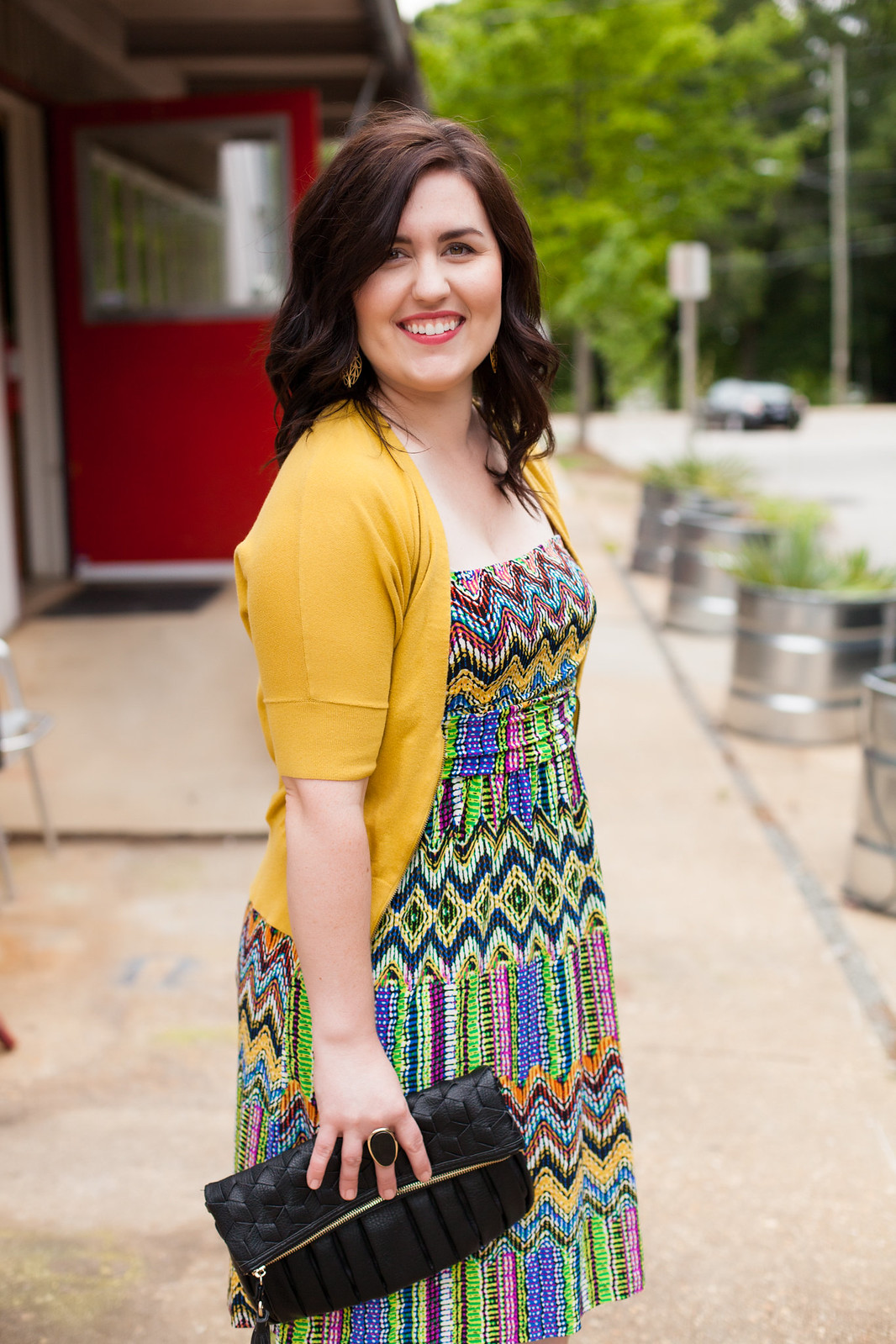 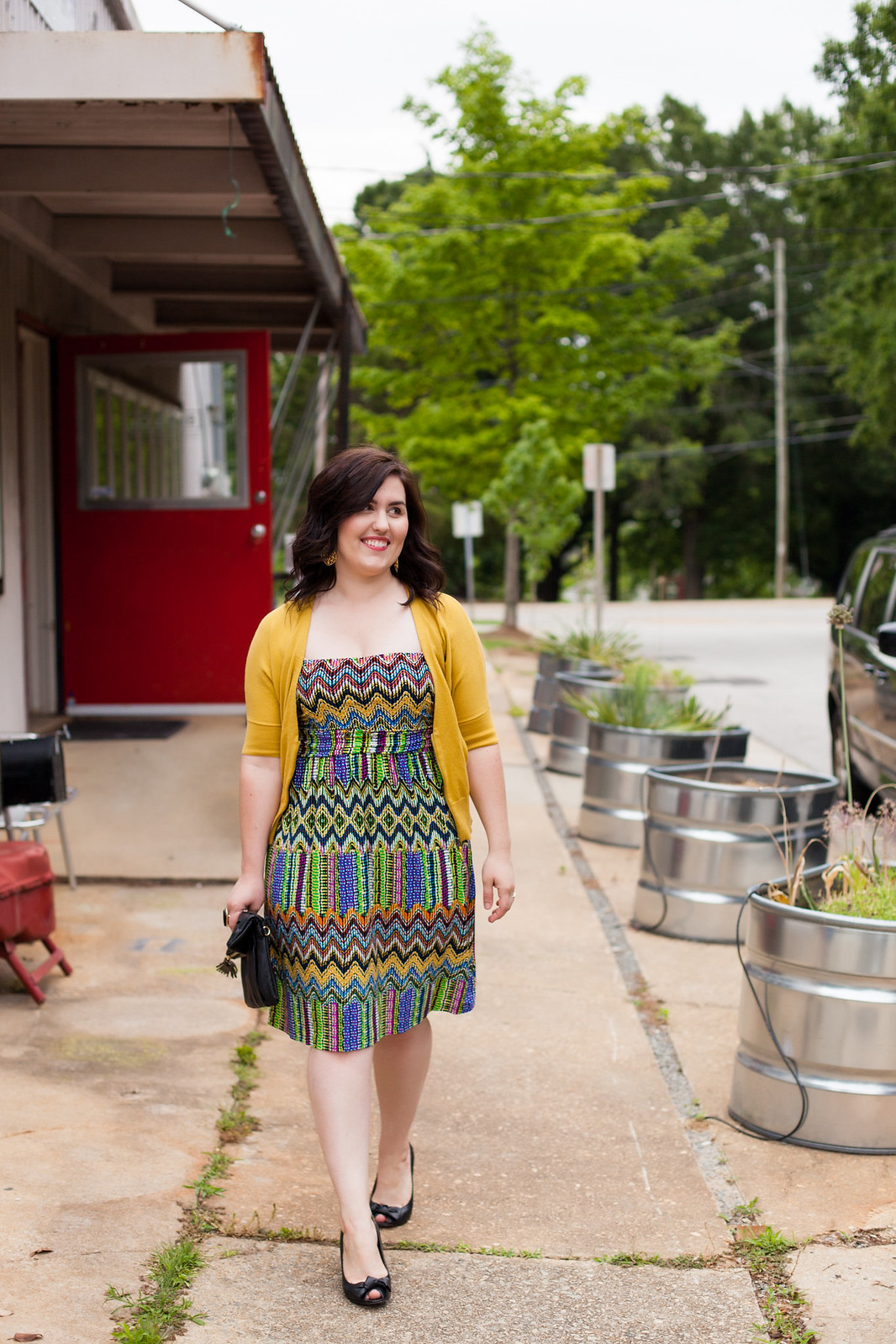 It’s been quite a while since I’ve done a Rebecca Reads post.  I’ve actually been reading a lot lately, but it’s been mostly embarrassing things like the Vampire Academy series.*

So, in January the Ravelry group on Good Reads chose The Goldfinch for the read along.  It was apparently the best book of 2013, but I hadn’t heard of it before then.  I chose to read it based on the reviews and the fact that the art aspect was appealing to me.

The book begins with a horrible tragedy.  Theo, the main character, is visiting an art museum with his mother when the museum is attacked by terrorists. He somehow survives, but his mother does not.  In the confusion, he comes to possess a bag containing one of the more famous paintings in the museum.  The painting was one of his mother’s favorites, and it is of a goldfinch.  Needless to say, the painting plays a large part in Theo’s narrative.  The painting is the only physical connection he has with his mother, and it drags Theo along for a ride into the underworld of art.

This is part coming-of-age, part crime/action drama, part love story.  For me, it was a page-turner.  I couldn’t stop reading it.  When I would sit down to read it, it seemed as if every section of the story organically led into the next.  I can’t think of one part of the story that I didn’t like.

Ironically, my favorite character is Boris, Theo’s unlikely friend from his stay in Vegas.  Boris is such a genuine person, albeit a criminal.  He was steadfast in himself, whereas Theo had no sense of self.  I don’t know why Theo annoyed me, but the whole time I wished he could just get his act together.  Boris was so incredibly loyal, and Theo thought nothing of underhandedly destroying a friend’s lifelong business.

*In all seriousness, I’ll review the series if anyone is interested.  It’s just so YA and vampire-y that it could be a bit polarizing.  You know?  Just let me know in the comments if you’d like a review, and I will do it!

Linking up with Shanna and The Pleated Poppy.