I was sent this book for Birchbox’s Book Club.  All opinions are my own. 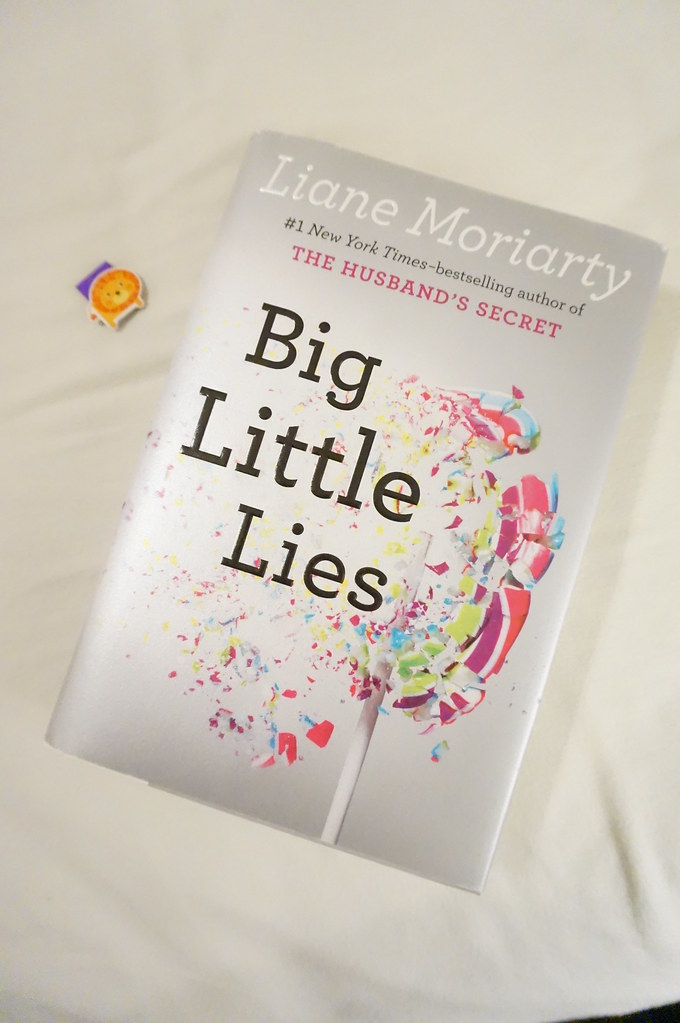 Today’s Rebecca Reads is Big Little Lies by Liane Moriarty.  This has been talked about so much this year.  I had never read anything by Moriarty before, but I’ve heard amazing reviews about her books.

I am just going to assume that all the positive reviews for her other books are true, because this one was so good!

This book is set in Australia and centers around an elementary school, particularly the moms of the new kindergarteners.  As you’re introduced to all the characters, you realize there was a murder at the school’s trivia night.

You don’t know who did it, and you don’t know was murdered.  Through flashbacks and interviews with witnesses, you’re given clues.  Don’t be fooled by the murder mystery theme, it also touches on spousal abuse.  Despite all that, I laughed so much while I read this.  The main-ish character was quite comical.

Speaking of the main-ish character, her name is Madeline.  She is friends with Celeste, and they both befriend the new mom in town, Jane.  Between the three of their story lines, you learn a lot about them, their secrets, and the murder.

Honestly, I couldn’t figure out who was the murderer and who was the victim, and that bothered me.  I like trying to figure out the ends of murder mysteries!  If you’ve already read this, did you know who was murdered & who did the murdering?  I’d love to hear your thoughts if you’ve read this!

And if you haven’t read this, go read it!!  This would be the perfect quick read over the holidays.