This book was sent to me for review.  All opinions are mine alone.

It’s been quite a while since I’ve done a Rebecca Reads.  I updated you all at the beginning of the year with my reading goal, which was 15 books.  Well, I’ve already surpassed my goal.  It’s definitely time to share a review or two with you!

This is actually the perfect time to share my thoughts on The Favorite Sister by Jessica Knoll, because today is release day.  This book centers around five ladies who have agreed to film a reality tv series called Goal Diggers.  The show’s theme is showing self-made women who have made a name for themselves in their respective industries.  The Goal Diggers are Brett, Kelly, Stephanie, Lauren, and Jen.

Brett and Kelly are sisters who have a strained relationship.  Growing up, Kelly was their mom’s favorite, while Brett was the overweight sister in her Kelly’s shadow.  Both ladies obviously have emotional trauma from their childhoods that drive their decisions in the book.  Stephane is an author and the first black cast member.  Her husband is a major part of the drama, due to his lazy attitude and wandering eye.  Lauren is the show’s comeback story, recovering from a lot of hard partying.  Jen is the holistic healthy guru, who is very, very different off screen.

But, as we all know, reality tv shows sometimes don’t broadcast … reality.

The book opens up with Kelly being interviewed, because her sister Brett was murdered during filming of the show.  Kelly is an obvious suspect, but as you learn more about each of the cast members you could really imagine any one of them being the murderer.

Using flashback scenes, Jessica Knoll takes us through the last season of Goal Diggers, ending with who killed Brett. It was total surprise to me, and I was so shocked I had to re-read the last two chapters.  When I read murder mysteries, it’s so much fun to figure out who did it.  Well, I was wrong with this one! 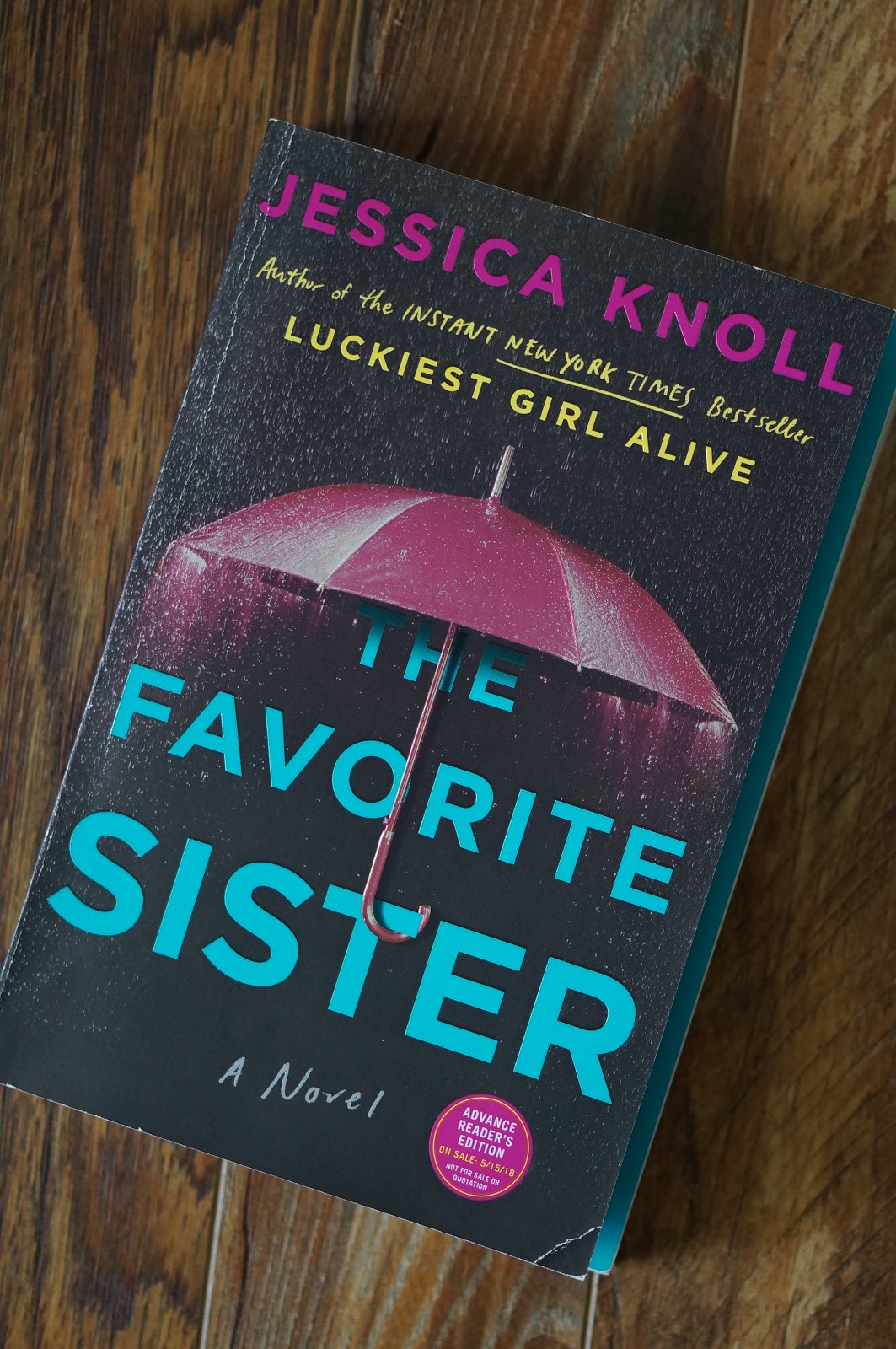 The writing was tedious at times.  I am not the type of person to read word for word a half-page description of someone’s outfit (even if I am a style blogger).  The suspense took a little while to get started.  It was about 1/3 of the way through until I really got into it.  None of the characters had redeemable qualities, but that’s fine with me.  They were all so horrible, I couldn’t even care about Layla, Kelly’s pre-teen daughter.

This book is great for anyone wanting to dive into a murder mystery with
a side of reality tv.  This is very much a plot driven book.  As I am no stranger to reality tv, and  I imagine the off screen drama is just like this book (aside from the murder, of course).

Rebecca Reads | The Happiest Kids in the World